Opinions, you could say, are divided. Some people swear by it……others swear about it!

I network…..regularly. It’s one part of my marketing activity. (other activities include email, direct mail and telephone marketing) Nevertheless, I’m firmly in the court of those who swear by it.

So what is networking and why do I place such importance upon it?

It’s simple…..it’s about getting known, about getting your face out there and, if all goes to plan, getting others to work for me.

Talking about going to plan and, just before you begin to think of me as selfish, the same statement above could be said by all networkers…..in other words, whilst I want other networkers to work for me and my business, they in turn can expect me to work for them. It’s like a process:

Finally, you promote one another

Rocket science it isn’t, but powerful…..well I’d say so. Which is best, one person marketing your business or ten, twenty, fifty trusted colleagues who all chip in with the occasional referral? The words “no” and “brainer” spring to mind!!

OK, so what of the doubters? Well, it’s only my opinion, but I think there are probably several reasons for their reticence…..maybe it’s a balancing act of time spent networking versus time spent working? Maybe it’s that they tried it once or twice, but it didn’t work for them? Maybe they see it as a process of business card collection adding records to their database? Who knows? Like I say, there are probably numerous reasons, however one thing’s for sure, I’m a believer in the power of networking.

You see, when I started Data Bubble Consultancy, I networked lots. I built up quite a reputation for being at every Leeds and Bradford networking event, within reason. After a long while, however, I began to wonder about the value I was gaining from the networking – was it really pulling in the business? Would my time and energy be better spent elsewhere? I doubted, so I stopped. Simple as that, I stopped.

Now people began to comment – why weren’t you at the event on…..we missed you at this event … are you ok?

Wow! All of a sudden I was prominent through absence, however more importantly, the amount of business coming through the doors slowed down! I soon came to realise that I had seriously underestimated just how much business I gained through my networking and how much others’ recommendations, comments, presence of mind and simple knowledge of me and my data services helped to gain me business without my knowing it. Likewise, I hope, my reciprocal action worked favourably for them, though not always to mine or their knowledge.

OK, so some have tried the odd event and having seen little or no return, given it up as a bad job. However, I refer back to my process and, more specifically, the part about building trust, respect and rapport. That won’t come from one five minute handshake and chat over coffee, it has to be built. After all, to recommend somebody else’s products or services is putting your name to their business. You want to be sure that in promoting them, you know your own reputation is safe and secure with your own customers. So to those who have attended the occasional event and deemed it a failure, I’d say persevere, give it time, give it a chance and as long as you do so, you’ll see the benefits.

You see, I preach the following: …. People buy people.

My business doesn’t have a traditional shop window, therefore to me, I have to create windows for others to see. Along with my other marketing activity direct mail, email & telephone marketing networking one such window, I, myself, am another!

So in a nutshell, is networking a powerful tool? I should coco……And to the doubters, I say bubbles….. 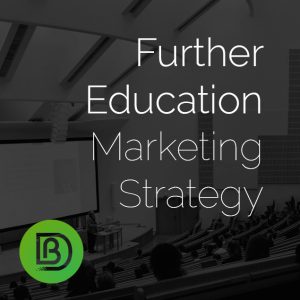 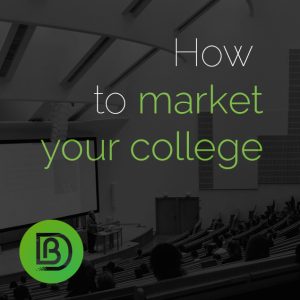 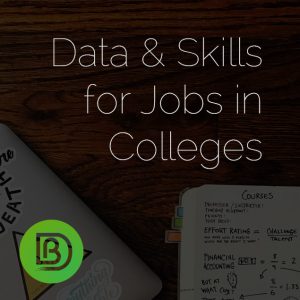