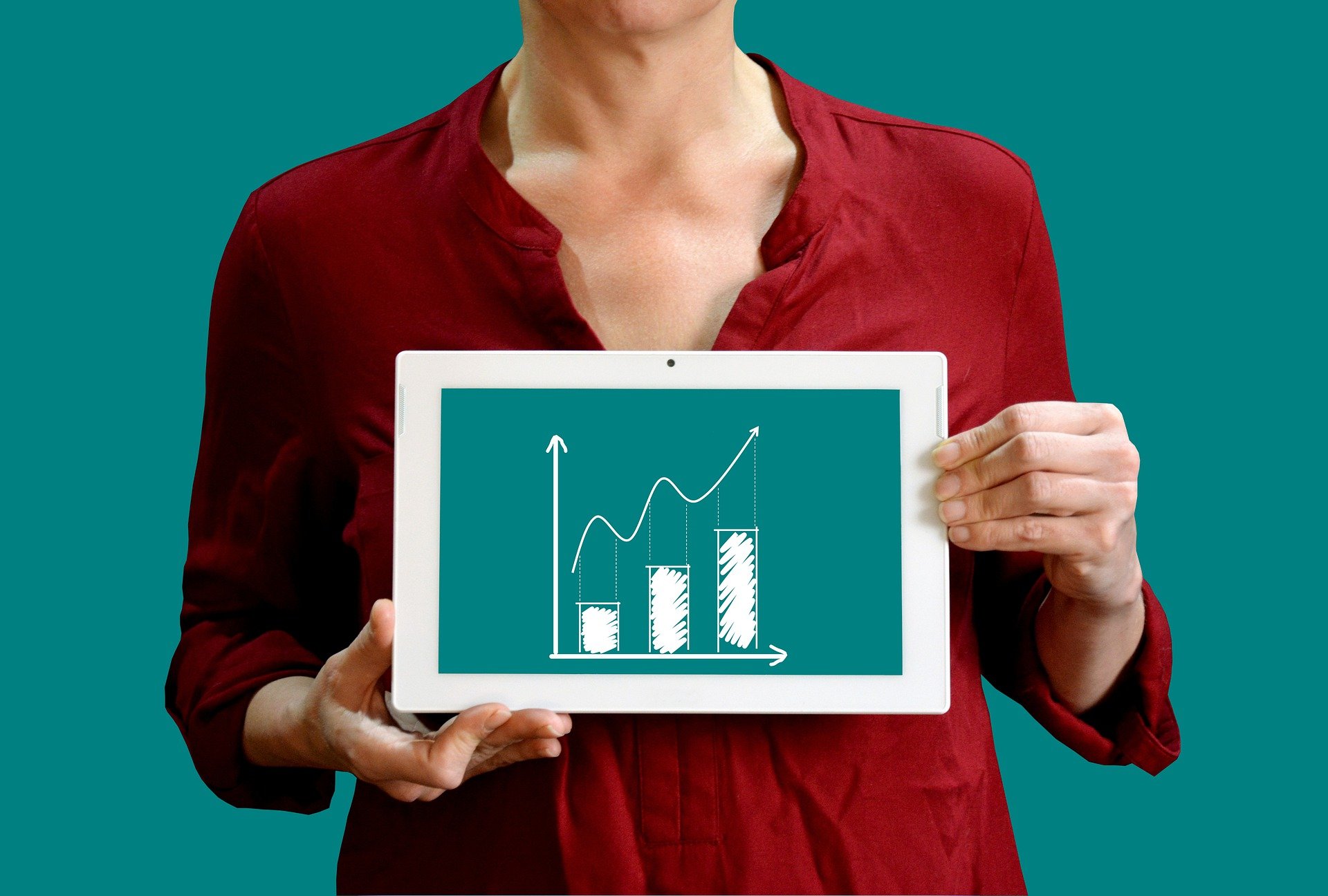 No matter what anybody says, every business can benefit from direct marketing.

What Have the Romans Ever Done For Us?

Well … apart from the aqueducts … Seriously though, if you’re wondering what direct marketing could do for you, look at what you receive into your inbox. Whether it’s offers from TV & broadband suppliers, mobile phone companies, or even companies you’ve purchased from, the fact is we all receive such information via a number of different channels. And there’s one good reason for that – it works!!!

Direct marketing can be used in a multitude of ways. For example:

There are many more ways too, though the above should give you an idea and set your thinking wheels in motion!

Really? Tell that to the likes of Richard Branson, Rupert Murdoch and other similar “small business” owners … ahem … These people are known worldwide as behemoths in the world of business … yet they still use direct marketing. That’s because they understand the value that direct marketing brings to their brand. In simple terms, they know that it works.

No business can rest on its laurels for too long. Look at the so-called “Big 4” supermarkets – Morrisons thought that home delivery was a bad idea and decided against it. The other three didn’t. Morrisons is now in serious catch-up mode, having lost a significant market share. Remember that complacency leads to failure!

My Business is So Small, I Need to Grow First

Really? Tell that to Staples, the office stationery company (OK, I know it’s now defunct, but not because of direct marketing). Their growth strategy was that every time they opened a new store, they purchased data for local businesses and promoted themselves directly to those businesses. That model worked and it worked very well. In fact, some of our clients operate that very same model and they come back time and time again!

For the majority of new and small businesses, Direct Marketing should be the number one item on your list of expenses. Rarely is there anything else you could spend your money on that would give you the same Return On Investment, including employees. Think about it – you’re getting yourself in front of people who might actually be interested in what you’re selling.

There’s no blunderbuss … no expensive advertising campaign … Sure, advertising might get you in front of many more people than Direct Marketing. However, what’s the point in letting everybody know that you exist when your product only appeals to 5% of people?

For the Many, Not the Few

Direct marketing is a great way of promoting your business in a targeted manner. It’s available to all businesses and organisations, plus it can be tailored in many ways to best suit the individual company concerned. It can incorporate short-term campaigns and longer-term campaigns, be run via mail, telephone, email and plenty of other ways too.

As for the economics, you can pretty much spend what you like and still find that you gain a great ROI. Furthermore, monitor the results and you’ll be able to run even better, more targeted follow-up campaigns that will improve numbers further. In fact, there’s very little in the way of downsides to direct marketing when you think about it! So … are you still wondering why you should bother with direct marketing?

For more information regarding how we can help you with your next direct marketing campaign, call us now on 01274 965411 or email [email protected]

For your business then email marketing then visit E-Mailer

Read More »
PrevPreviousHow Much Does a Direct Marketing Campaign Cost?
NextGDPR – Firms Take Matters Into Their Own HandsNext